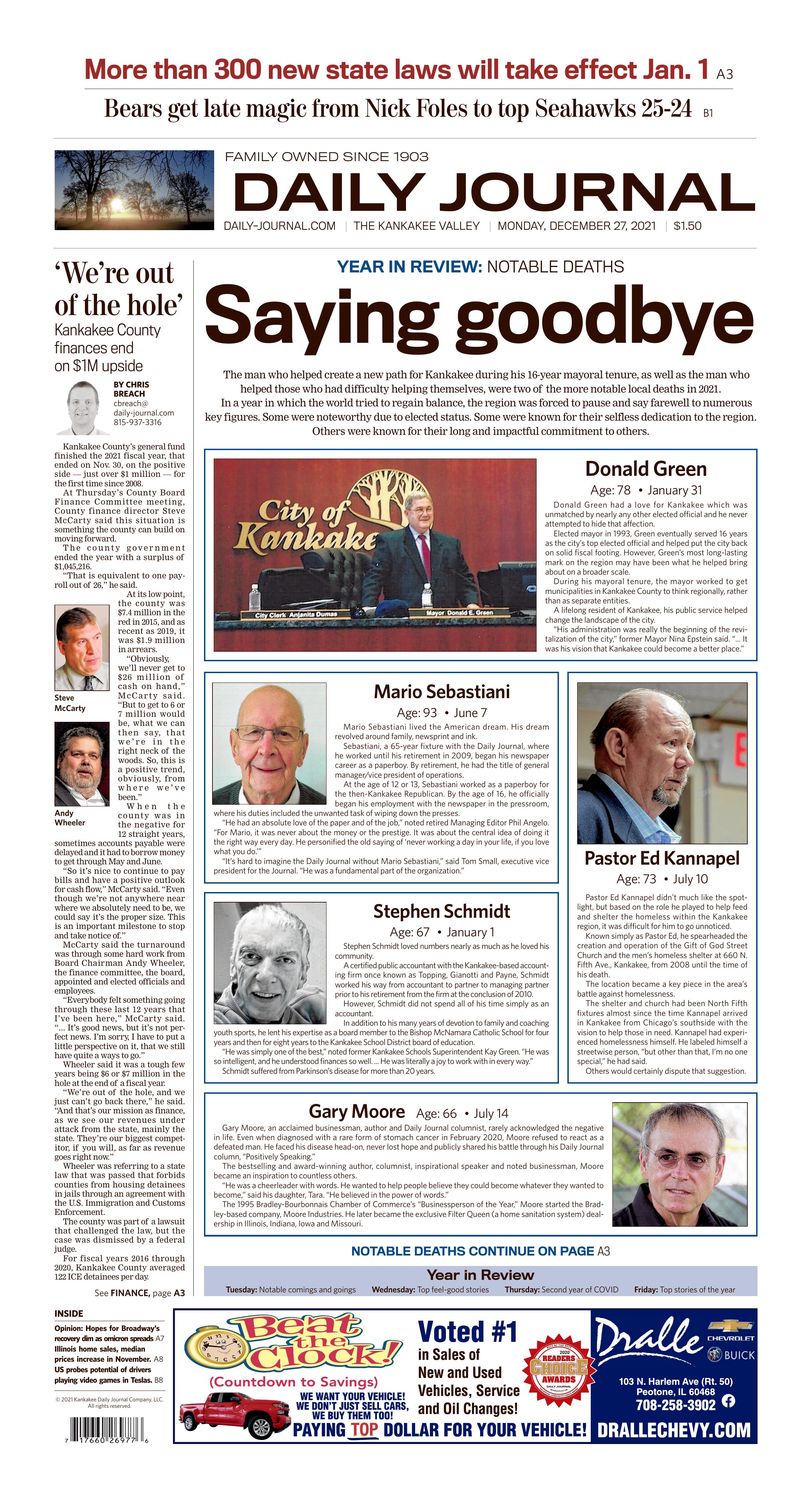 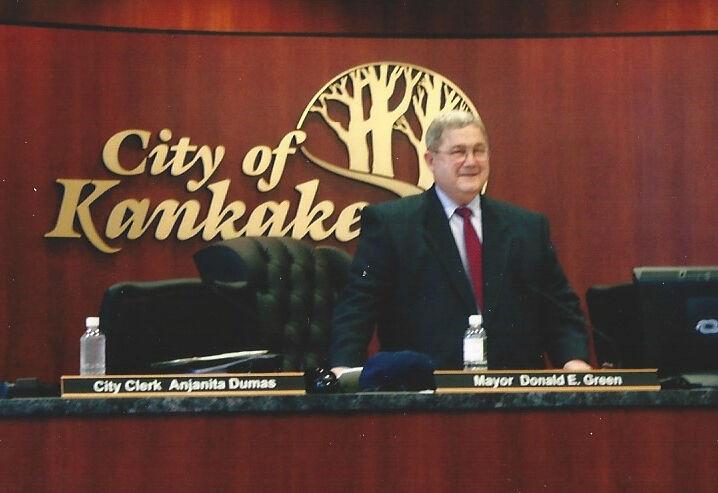 Kankakee County’s general fund finished the 2021 fiscal year, that ended on Nov. 30, on the positive side — just over $1 million — for the first time since 2008.

At Thursday’s County Board Finance Committee meeting, County finance director Steve McCarty said this situation is something the county can build on moving forward.

“That is equivalent to one payroll out of 26,” he said.

“Obviously, we’ll never get to $26 million of cash on hand,” McCarty said. “But to get to 6 or 7 million would be, what we can then say, that we’re in the right neck of the woods. So, this is a positive trend, obviously, from where we’ve been.”

When the county was in the negative for 12 straight years, sometimes accounts payable were delayed and it had to borrow money to get through May and June.

“So it’s nice to continue to pay bills and have a positive outlook for cash flow,” McCarty said. “Even though we’re not anywhere near where we absolutely need to be, we could say it’s the proper size. This is an important milestone to stop and take notice of.”

McCarty said the turnaround was through some hard work from Board Chairman Andy Wheeler, the finance committee, the board, appointed and elected officials and employees.

“Everybody felt something going through these last 12 years that I’ve been here,” McCarty said. “... It’s good news, but it’s not perfect news. I’m sorry, I have to put a little perspective on it, that we still have quite a ways to go.”

Wheeler said it was a tough few years being $6 or $7 million in the hole at the end of a fiscal year.

“We’re out of the hole, and we just can’t go back there,” he said. “And that’s our mission as finance, as we see our revenues under attack from the state, mainly the state. They’re our biggest competitor, if you will, as far as revenue goes right now.”

Wheeler was referring to a state law that was passed that forbids counties from housing detainees in jails through an agreement with the U.S. Immigration and Customs Enforcement.

The county was part of a lawsuit that challenged the law, but the case was dismissed by a federal judge.

At those rates, according to the lawsuit, the county would lose nearly $4 million in revenue annually.

“And it’s a shame that [the state] is working against us like this, but we’re dealing with it,” Wheeler said. “But there’s going to be some hard work here in a couple of years that we’re going to have to slide into.”

The Finance Committee gave preliminary approval to five requests for funds from the American Rescue Plan Act money. The requests will still have to approved by the full County Board at its next meeting on Jan. 11. 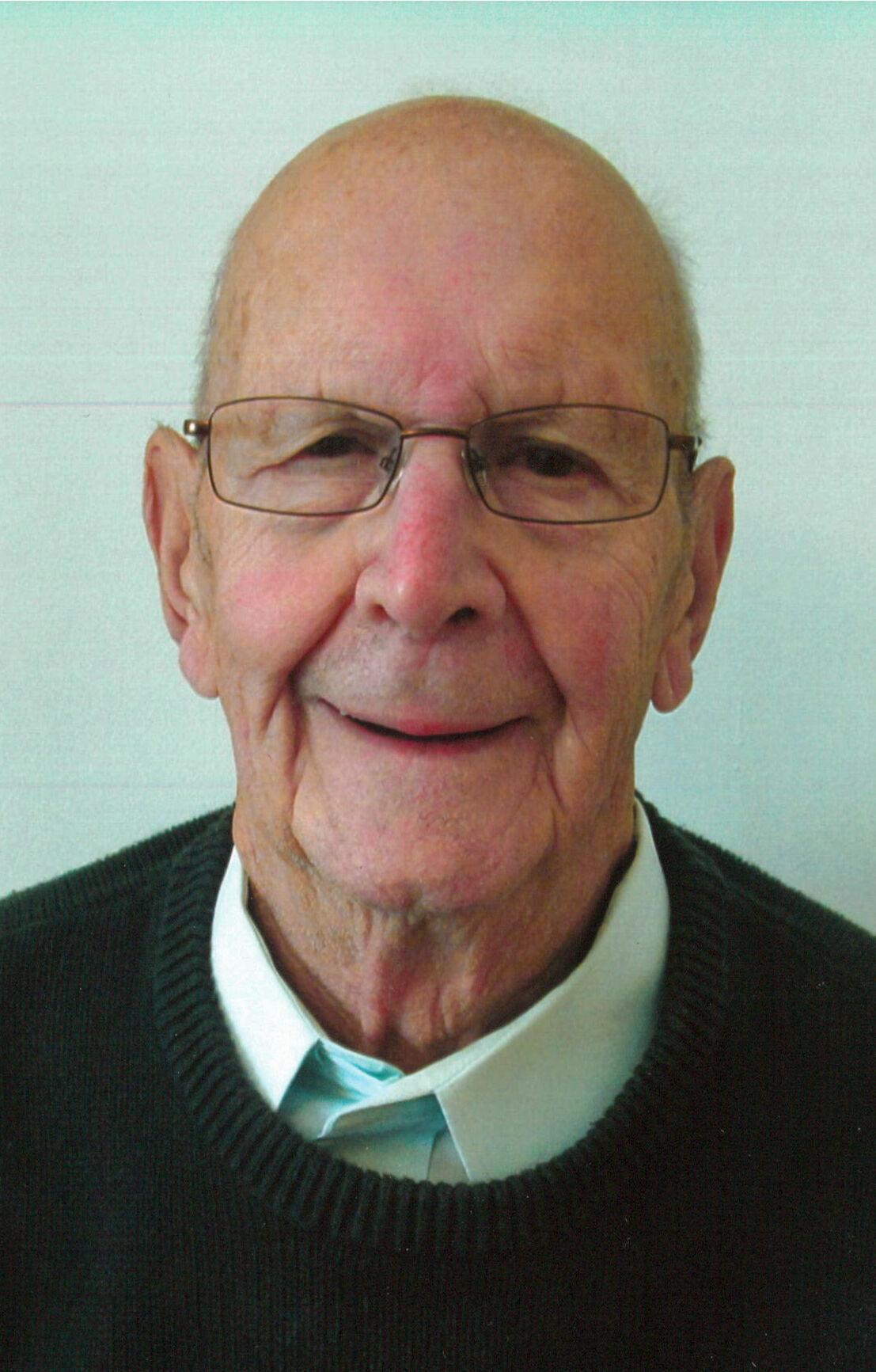 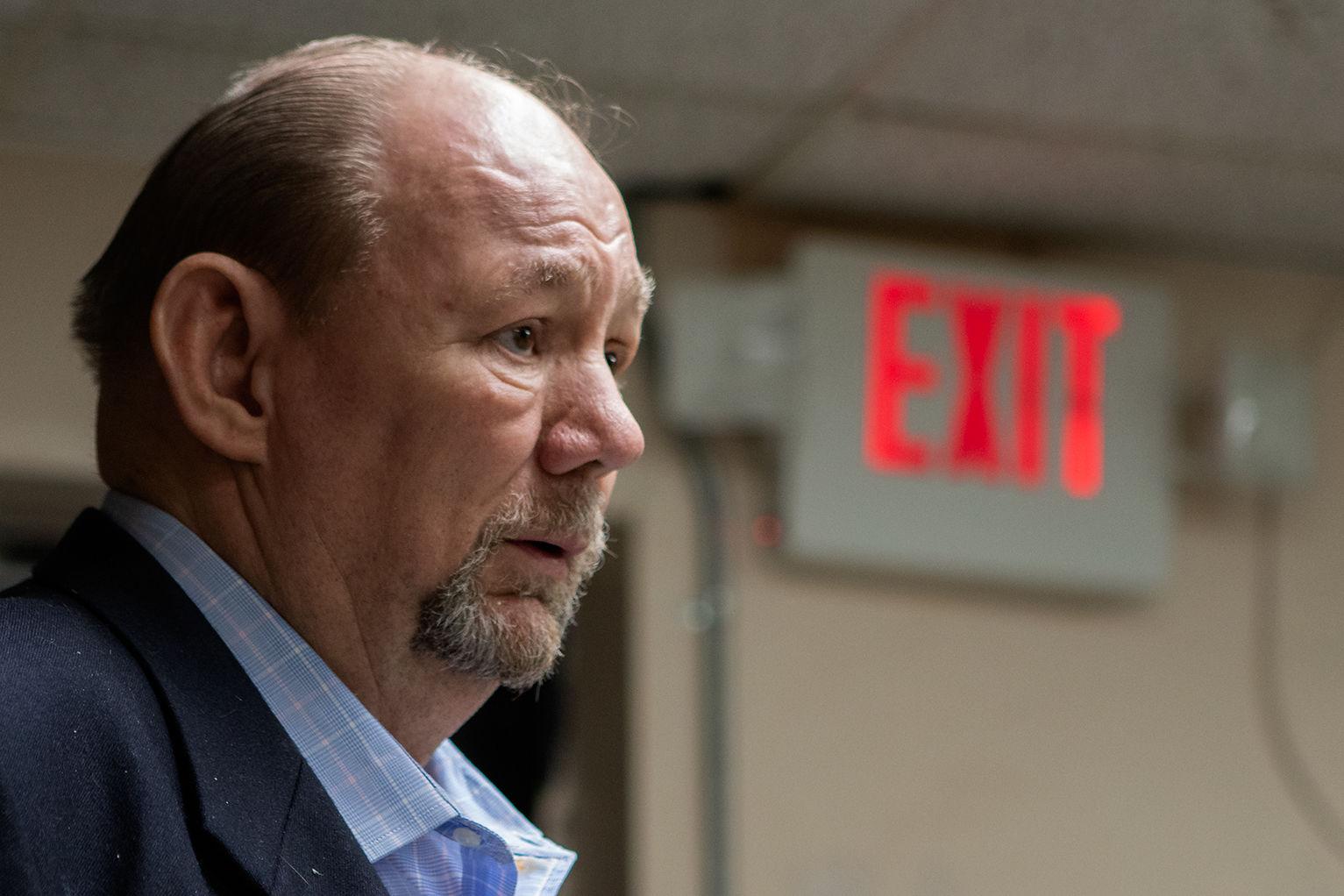 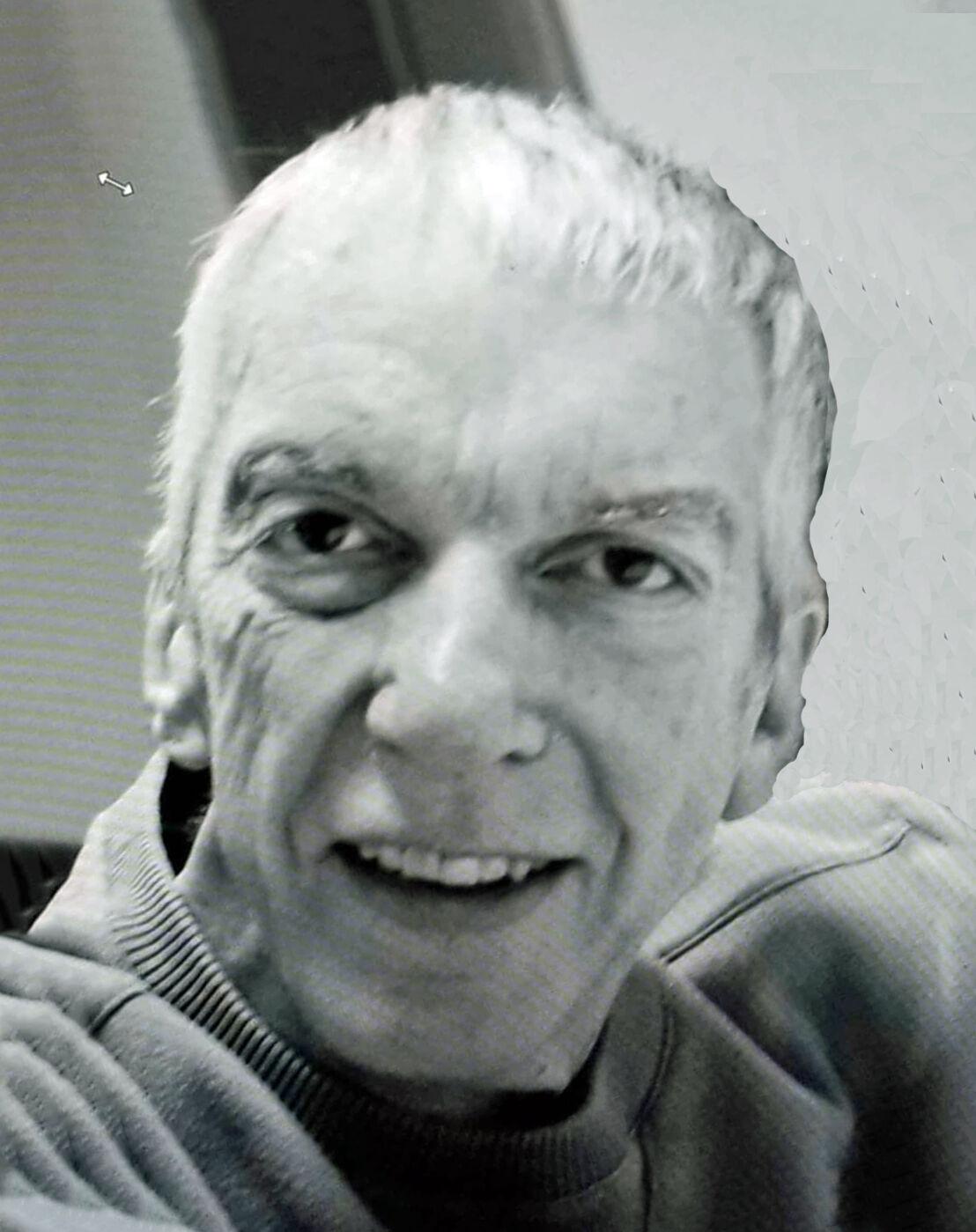 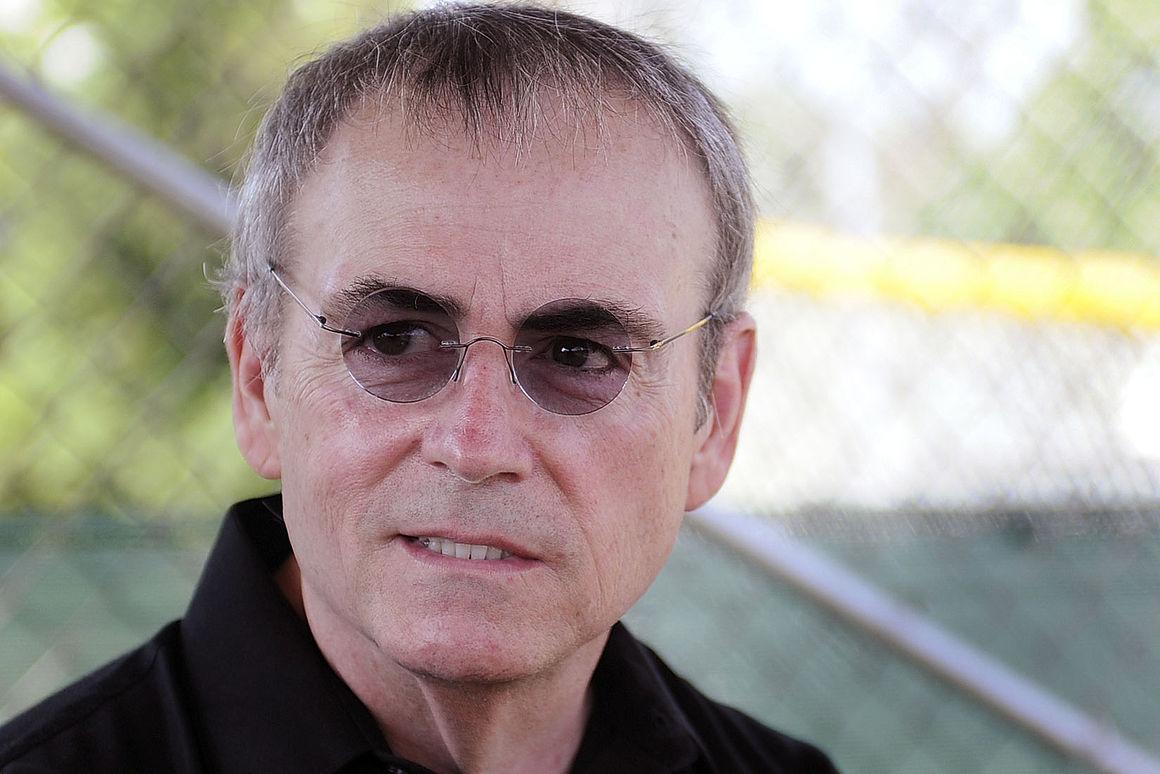