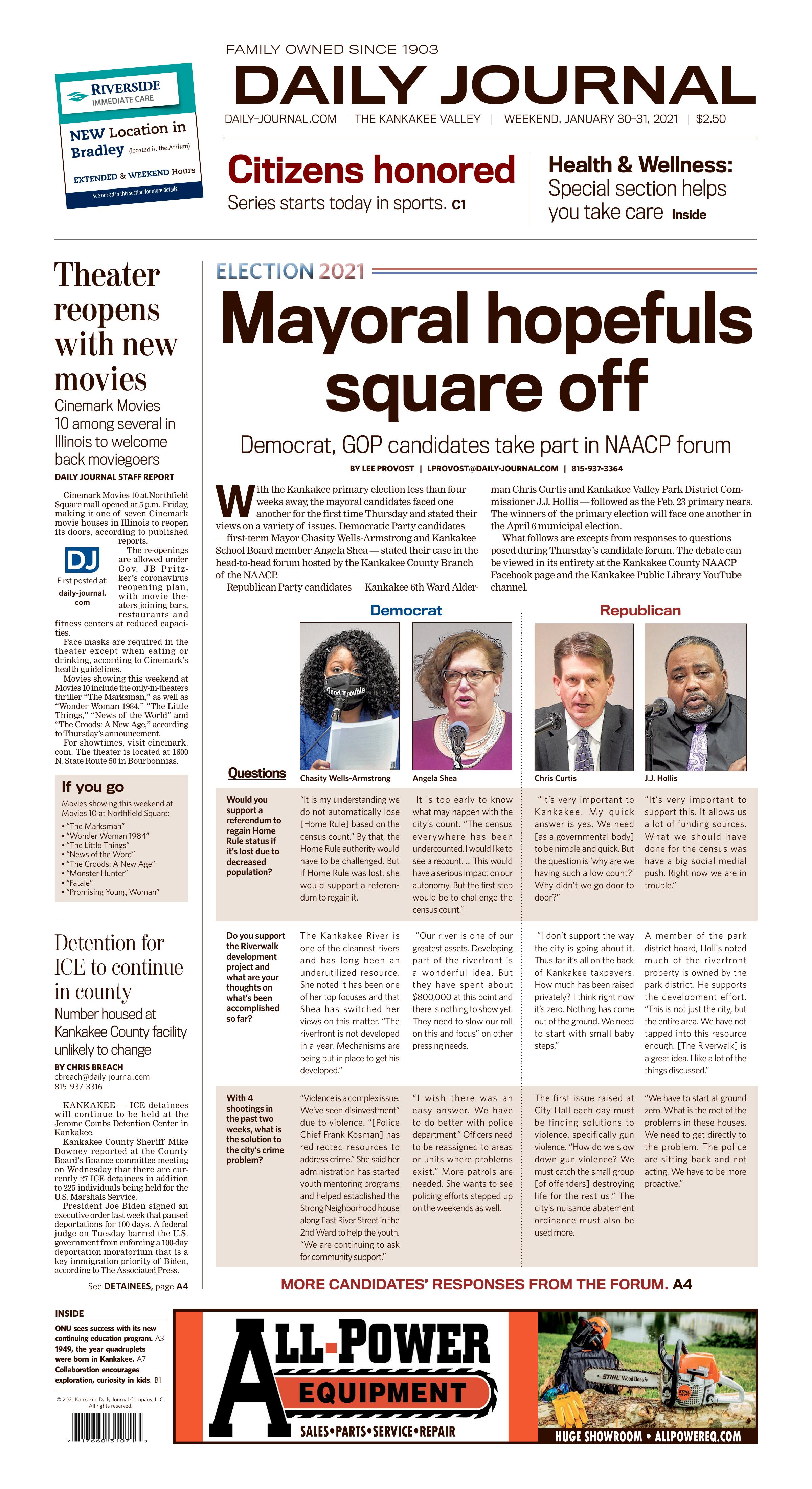 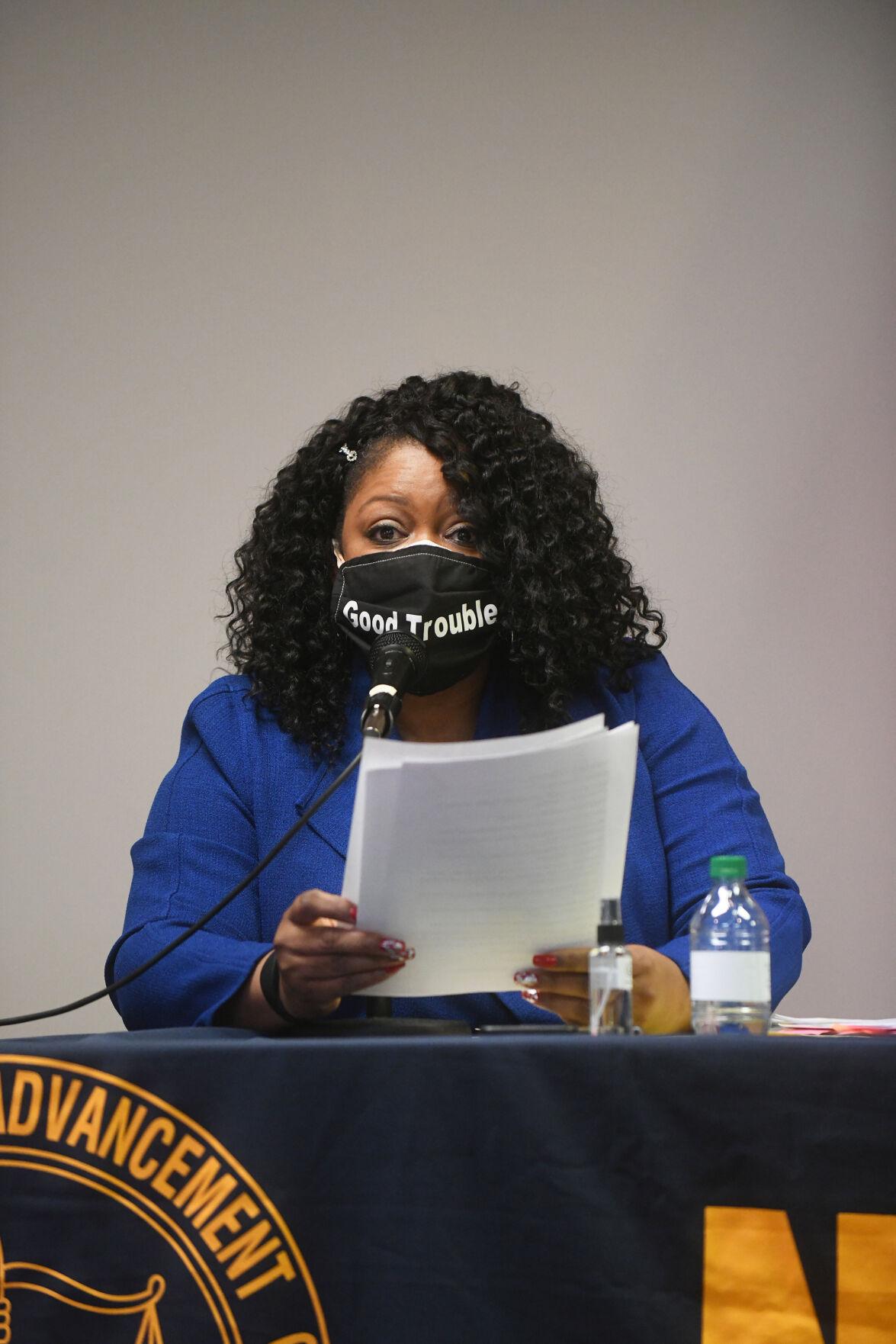 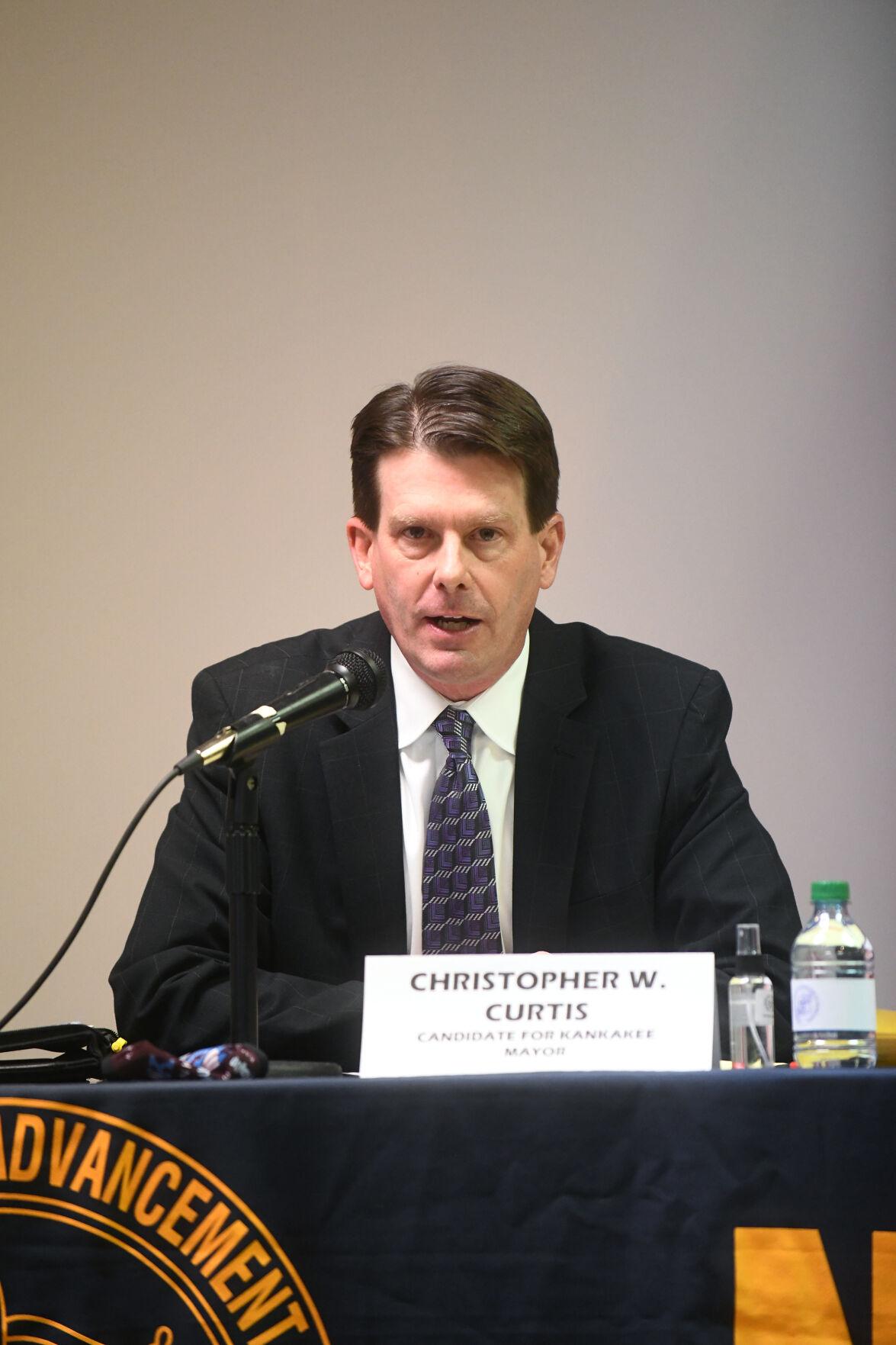 As part of Cinemark’s reopening strategy, each theater will have a Chief Clean and Safety Monitor on each shift to ensure the highest standards of cleanliness, safety and sanitation.

Cinemark Movies 10 at Northfield Square mall opened at 5 p.m. Friday, making it one of seven Cinemark movie houses in Illinois to reopen its doors, according to published reports.

Face masks are required in the theater except when eating or drinking, according to Cinemark’s health guidelines.

Movies showing this weekend at Movies 10 include the only-in-theaters thriller “The Marksman,” as well as “Wonder Woman 1984,” “The Little Things,” “News of the World” and “The Croods: A New Age,” according to Thursday’s announcement.

For showtimes, visit cinemark.com. The theater is located at 1600 N. State Route 50 in Bourbonnias.

Movies showing this weekend at Movies 10 at Northfield Square: 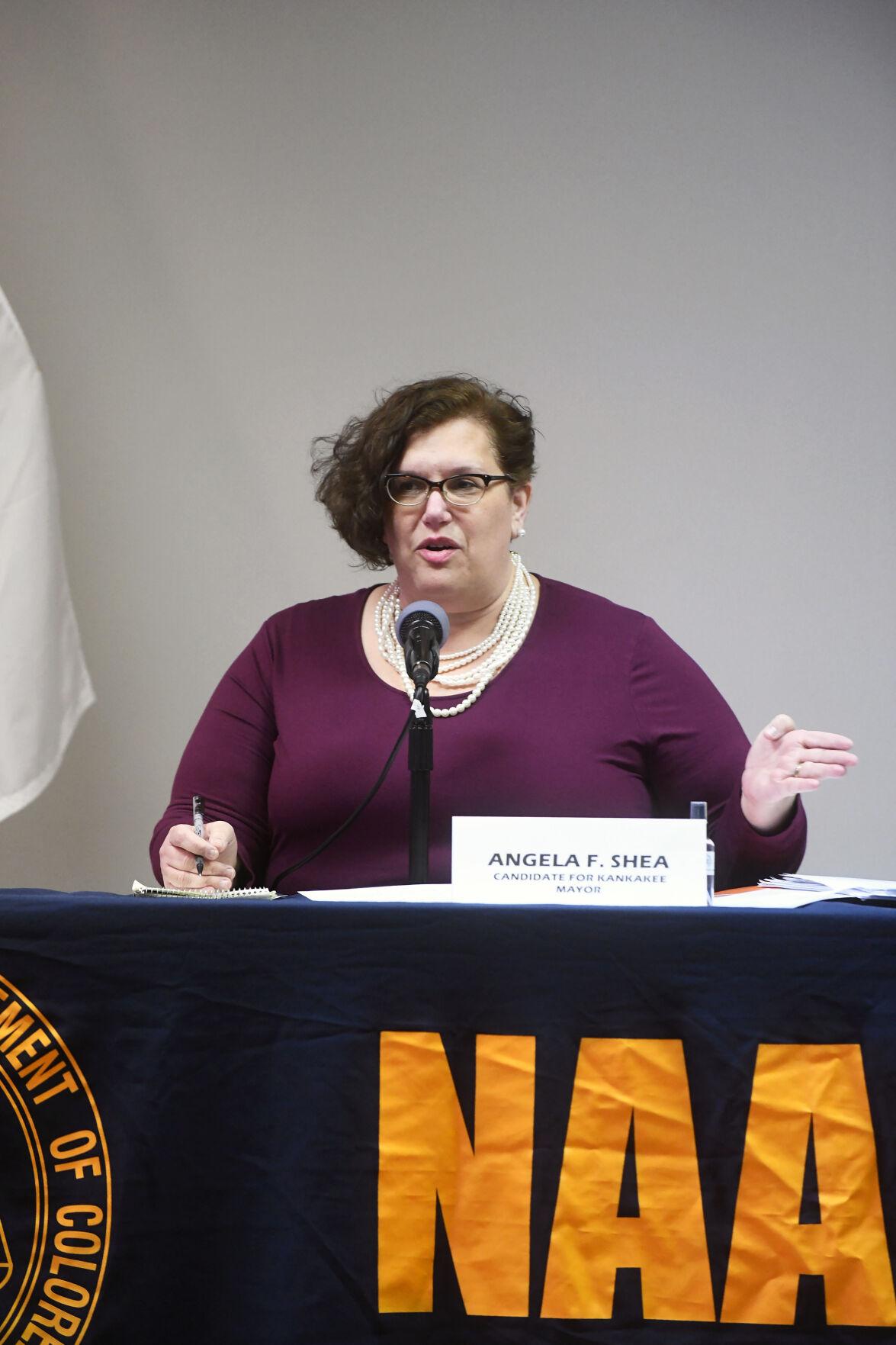 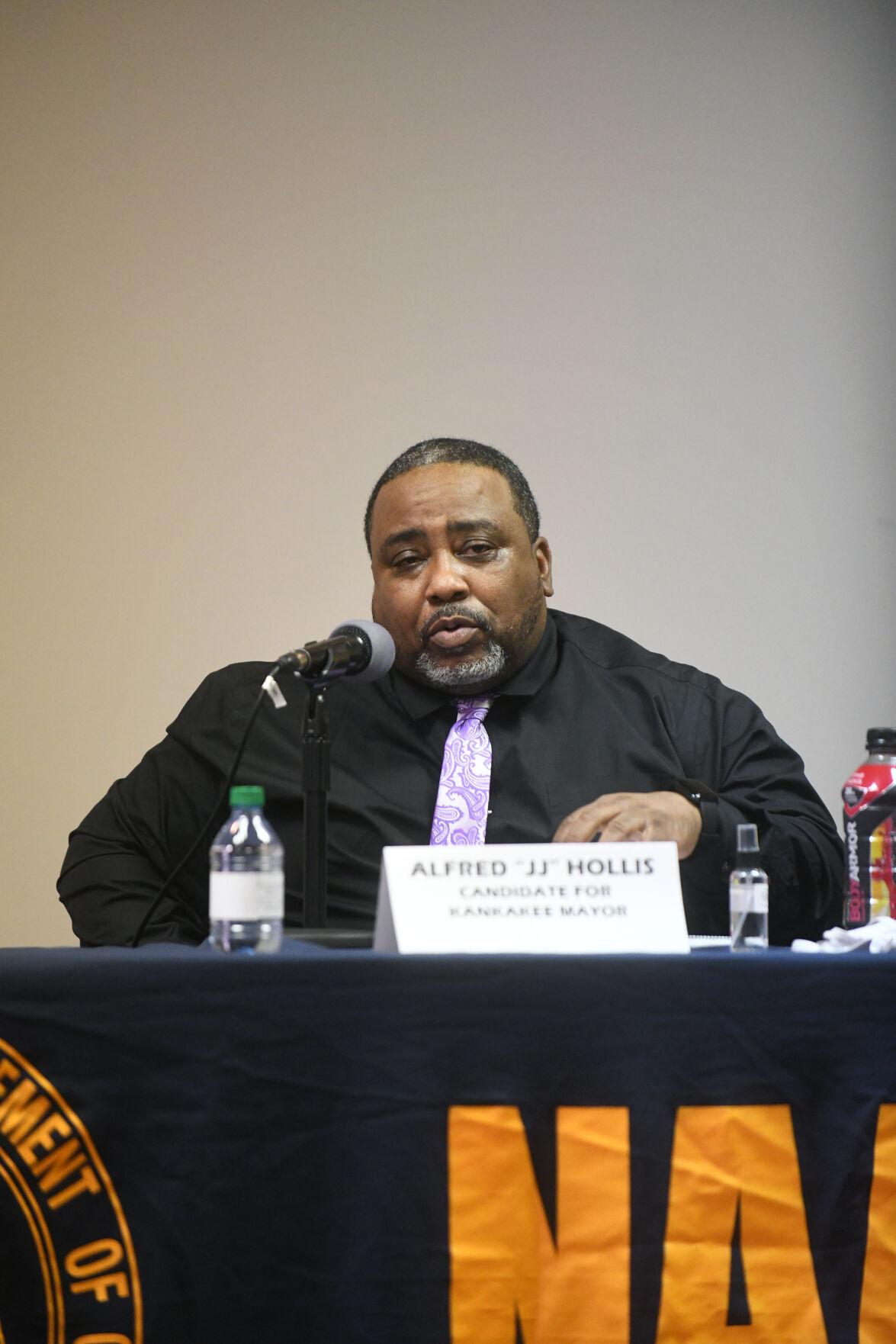 KANKAKEE — ICE detainees will continue to be held at the Jerome Combs Detention Center in Kankakee.

Kankakee County Sheriff Mike Downey reported at the County Board’s finance committee meeting on Wednesday that there are currently 27 ICE detainees in addition to 225 individuals being held for the U.S. Marshals Service.

President Joe Biden signed an executive order last week that paused deportations for 100 days. A federal judge on Tuesday barred the U.S. government from enforcing a 100-day deportation moratorium that is a key immigration priority of Biden, according to The Associated Press.

U.S. District Judge Drew Tipton issued a temporary restraining order sought by Texas, which sued on Jan. 22 against a Department of Homeland Security memo that instructed immigration agencies to pause most deportations, according to an AP story.

Tipton said the Biden administration had failed “to provide any concrete, reasonable justification for a 100-day pause on deportations.”

Downey said he’s had conversations with ICE officials in the Chicago office.

“ICE [detainees] will still be here in one form or another,” he said. “Whether those numbers increase or not, we don’t know. All indications we have is nothing is changing at this point. … The representatives I talked to at ICE, they are basically in a holding pattern. That is as much as I can give you right now because it’s what we know.”

The county has a contract that it receives $90 a day for housing each of the detainees for the U.S. Marshals Service and ICE.

Downey said the number of ICE detainees the county is housing is low because of COVID.

“I believe COVID has had an impact on what everybody is doing quite frankly,” he said. “COVID has probably had the biggest impact on our numbers whether it’s our local numbers, ICE numbers or U.S. Marshals numbers.”

“They may increase in the future because I don’t believe ICE is going away,” he said. “We have some legitimate people who are in our country illegally who need to be sent back to their country of origin for whatever reason ICE decides. All that stuff really isn’t up to me. ... If ICE requests us to detain them, we will detain them for ICE.”

Connect Kankakee, a local organization whose stated purpose is to promote, nurture and defend cultural, ethnic and racial diversity in the area, issued a statement opposing the housing of ICE detainees.

“It’s been our position for some time that a number of detainees at Jerome Combs are not violent criminals as the sheriff suggests. We’ve found a number of those individuals support the national statistics that they’ve been in the country for many years, working, paying taxes, raising families and contributing to the community. Oftentimes the only infractions are violation of their residency, which is a $50 misdemeanor. The people are often detained for many months, challenging their families, especially their children.”

Downey said a lot of things can happen with ICE detainees.

“They can be deported, or they can be released into our community,” he said. “Everybody who gets picked up by ICE doesn’t automatically go back to their country of origin.”

While Tipton’s order bars enforcement of a moratorium for 14 days, it does not require deportations to resume at their previous pace, according to the AP story. Immigration agencies typically have latitude in processing cases and scheduling removal flights.