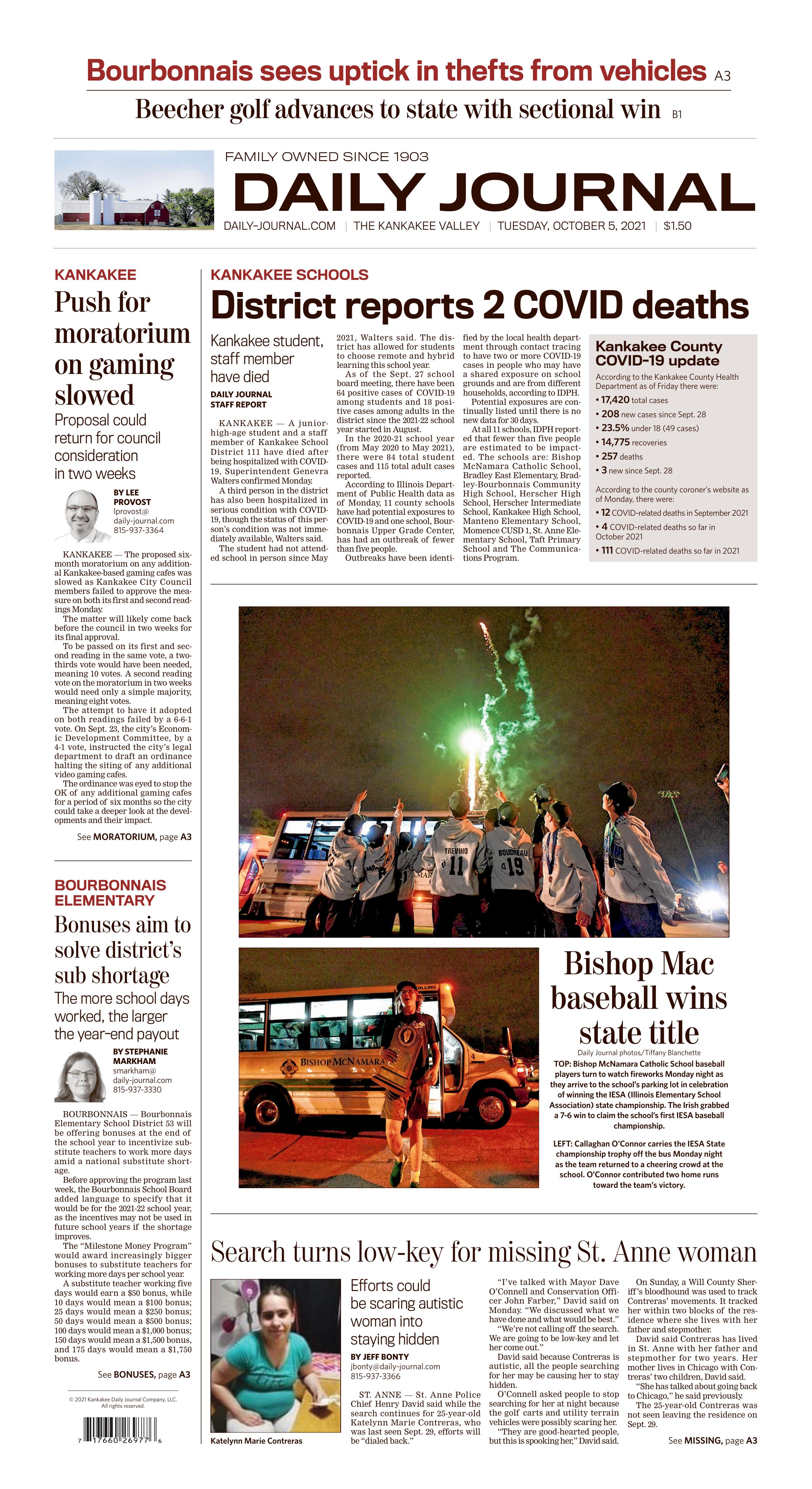 KANKAKEE — A junior-high-age student and a staff member of Kankakee School District 111 have died after being hospitalized with COVID-19, Superintendent Genevra Walters confirmed Monday.

A third person in the district has also been hospitalized in serious condition with COVID-19, though the status of this person’s condition was not immediately available, Walters said.

The student had not attended school in person since May 2021, Walters said. The district has allowed for students to choose remote and hybrid learning this school year.

As of the Sept. 27 school board meeting, there have been 64 positive cases of COVID-19 among students and 18 positive cases among adults in the district since the 2021-22 school year started in August.

According to Illinois Department of Public Health data as of Monday, 11 county schools have had potential exposures to COVID-19 and one school, Bourbonnais Upper Grade Center, has had an outbreak of fewer than five people.

Outbreaks have been identified by the local health department through contact tracing to have two or more COVID-19 cases in people who may have a shared exposure on school grounds and are from different households, according to IDPH.

Potential exposures are continually listed until there is no new data for 30 days.

According to the Kankakee County Health Department as of Friday, 10/1, there were:

According to the county coroner's website as of Monday, there were:

4 COVID-related deaths so far in October 2021 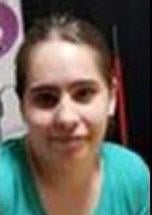 “I’ve talked with Mayor Dave O’Connell and Conservation Officer John Farber,” David said on Monday. “We discussed what we have done and what would be best.”

“We’re not calling off the search. We are going to be low-key and let her come out.”

David said because Contreras is autistic, all the people searching for her may be causing her to stay hidden.

O’Connell asked people to stop searching for her at night because the golf carts and utility terrain vehicles were possibly scaring her.

“They are good-hearted people, but this is spooking her,” David said.

On Sunday, a Will County Sheriff’s bloodhound was used to track Contreras’ movements. It tracked her within two blocks of the residence where she lives with her father and stepmother.

David said Contreras has lived in St. Anne with her father and stepmother for two years. Her mother lives in Chicago with Contreras’ two children, David said.

“She has talked about going back to Chicago,” he said previously.

The 25-year-old Contreras was not seen leaving the residence on Sept. 29.

She has no friends in the area and no belongings, money, phone or form of transportation, according to a Missing Persons Awareness Network flyer posted to social media. The flyer described her as a mixed Hispanic female, 5 feet, 1 inch tall, 150-160 pounds, long straight brown hair, and hazel eyes. Her ears are pierced and she has a tattoo on her right wrist that reads “Hope.”

At the time of her disappearance, she was wearing a teal-colored T-shirt, white jeans that appear gray from the knees down, and black and grey Skechers shoes.

Before any further video gaming cafes are allowed to locate in Kankakee, some city leaders want to conduct a deeper look into the impact they have on the community. The stop wouldn't apply to gaming areas located inside another business, like the one shown here.

KANKAKEE — The proposed six-month moratorium on any additional Kankakee-based gaming cafes was slowed as Kankakee City Council members failed to approve the measure on both its first and second readings Monday.

The matter will likely come back before the council in two weeks for its final approval.

To be passed on its first and second reading in the same vote, a two-thirds vote would have been needed, meaning 10 votes. A second reading vote on the moratorium in two weeks would need only a simple majority, meaning eight votes.

The attempt to have it adopted on both readings failed by a 6-6-1 vote. On Sept. 23, the city’s Economic Development Committee, by a 4-1 vote, instructed the city’s legal department to draft an ordinance halting the siting of any additional video gaming cafes.

The ordinance was eyed to stop the OK of any additional gaming cafes for a period of six months so the city could take a deeper look at the developments and their impact.

Second Ward Alderman David Baron has been leading the discussion of the appropriateness of gaming cafes in Kankakee. After Monday’s meeting, Baron said it is his opinion that these cafes produce a “net negative” impact on the city, meaning they are harmful to many residents’ finances.

He believes the more gaming cafes there are, the greater the negative impact on the city.

Not all council members agree, arguing that each of the city’s seven wards should be allowed to have a gaming cafe as they can spur economic development.

If ultimately approved, the moratorium would be in place for no more than six months. Mayor Chris Curtis said after Monday’s meeting he is not opposed to gaming cafes, but rather he believes everyone should clearly know what the city will allow.

The city’s current budget projects the city gaining $540,000 for its share of video gaming proceeds. In 2020, the city collected $444,169 in gaming taxes. In 2020, gaming machines were turned off by the state government for four months due to the COVID-19 pandemic.

Currently, in Kankakee, there are a total of 223 video gaming machines in 41 locations. 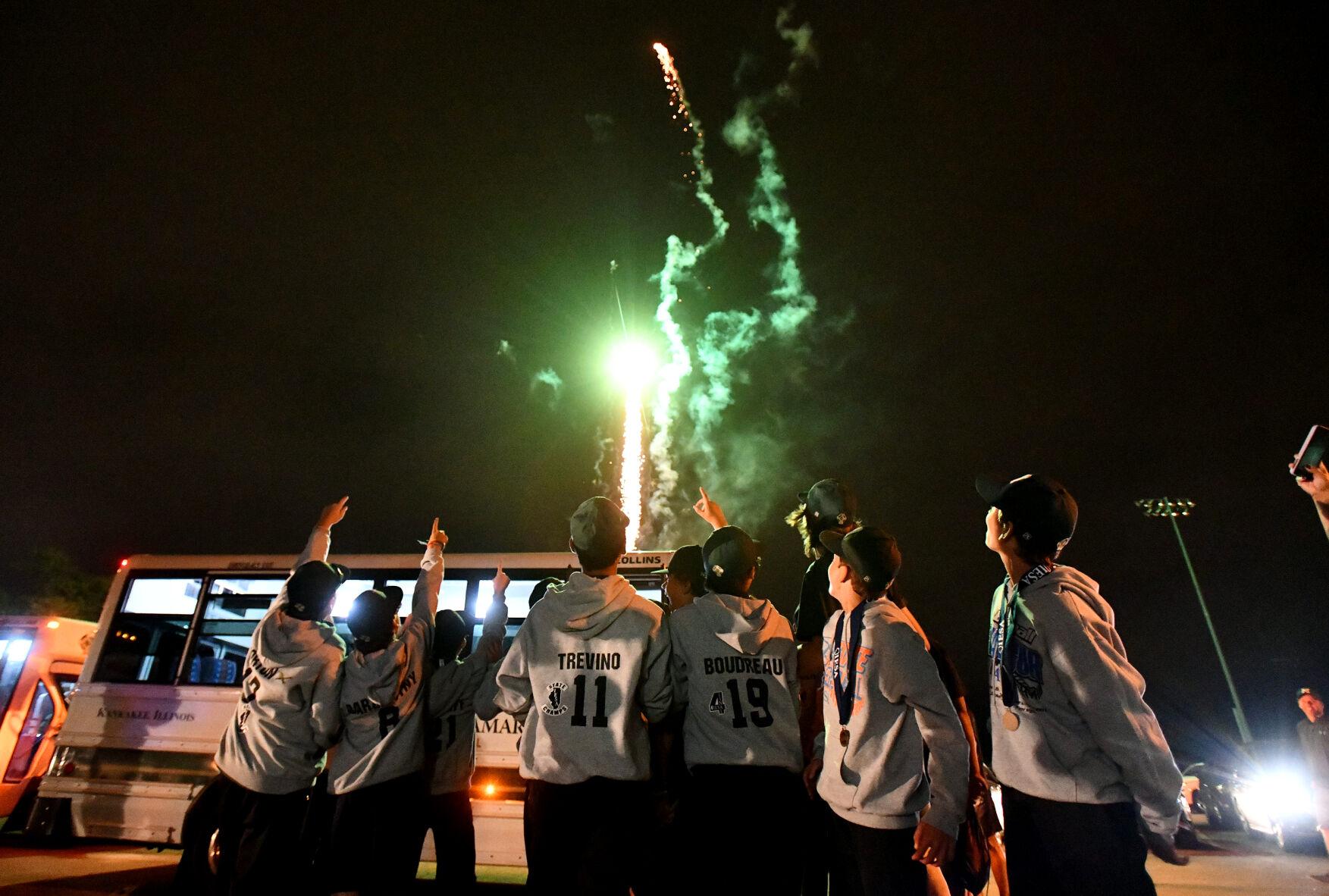