Free for 1 day
Get Started 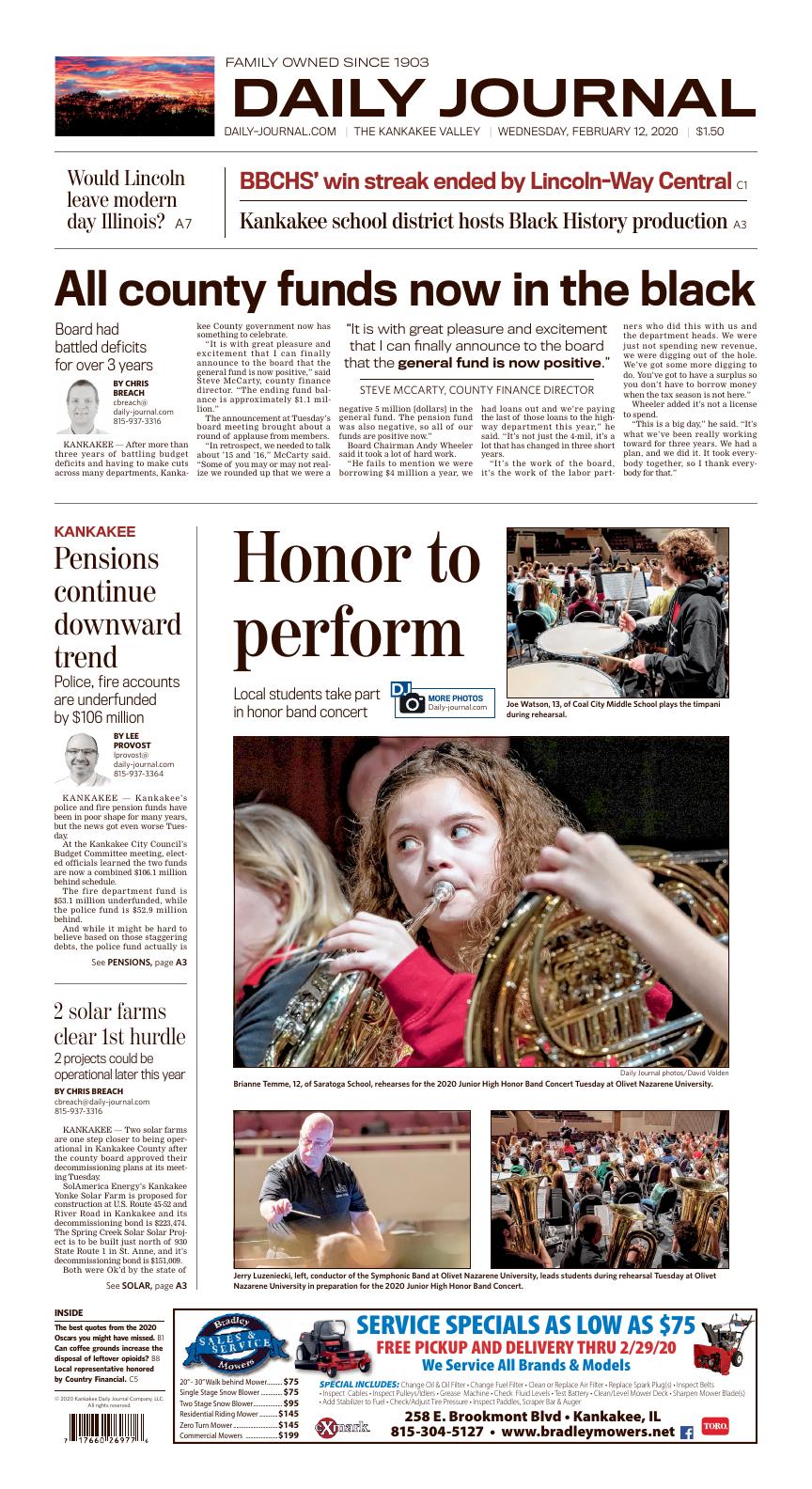 The Kankakee County building located at the corner of Court St. and Schuyler Ave.

KANKAKEE — After more than three years of battling budget deficits and having to make cuts across many departments, Kankakee County government now has something to celebrate.

“It is with great pleasure and excitement that I can finally announce to the board that the general fund is now positive,” said Steve McCarty, county finance director. “The ending fund balance is approximately $1.1 million.”

The announcement at Tuesday’s board meeting brought about a round of applause from members.

“In retrospect, we needed to talk about ’15 and ’16,” McCarty said. “Some of you may or may not realize we rounded up that we were a negative 5 million [dollars] in the general fund. The pension fund was also negative, so all of our funds are positive now.”

Board Chairman Andy Wheeler said it took a lot of hard work.

“He fails to mention we were borrowing $4 million a year, we had loans out and we’re paying the last of those loans to the highway department this year,” he said. “It’s not just the 4-mil, it’s a lot that has changed in three short years.

“It’s the work of the board, it’s the work of the labor partners who did this with us and the department heads. We were just not spending new revenue, we were digging out of the hole. We’ve got some more digging to do. You’ve got to have a surplus so you don’t have to borrow money when the tax season is not here.”

Wheeler added it’s not a license to spend.

“This is a big day,” he said. “It’s what we’ve been really working toward for three years. We had a plan, and we did it. It took everybody together, so I thank everybody for that.”

"It is with great pleasure and excitement that I can finally announce to the board that the general fund is now positive." 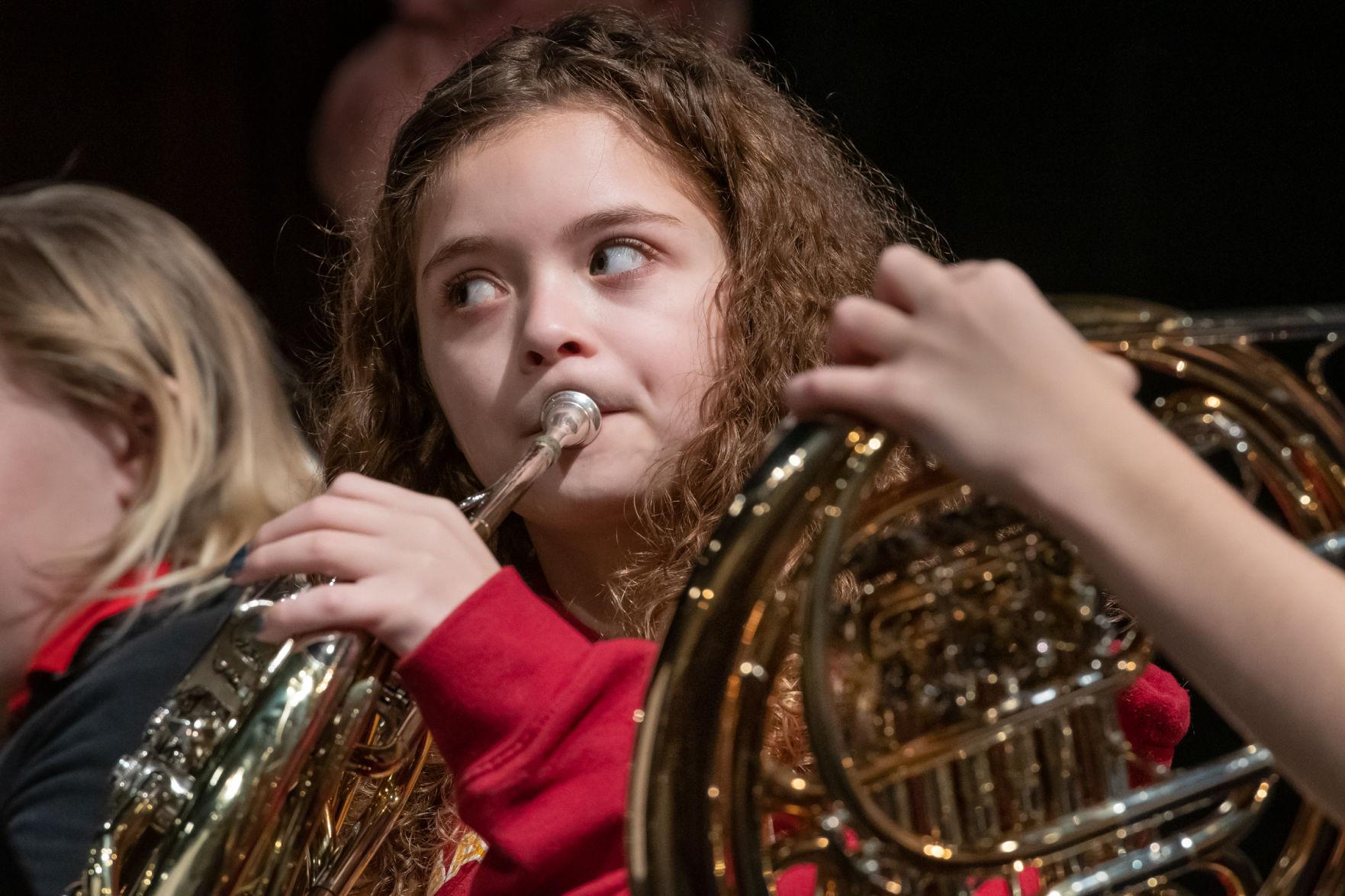 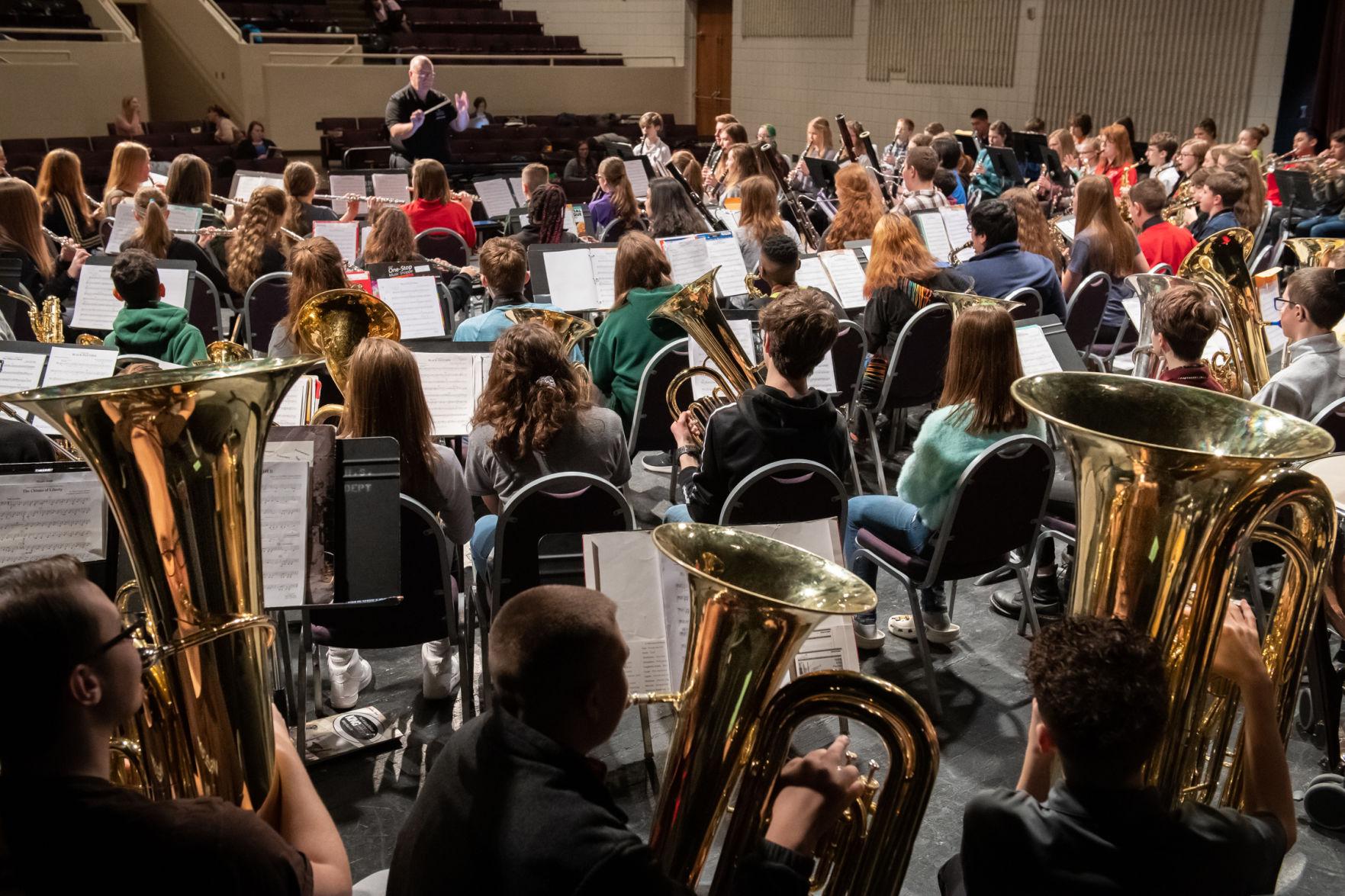 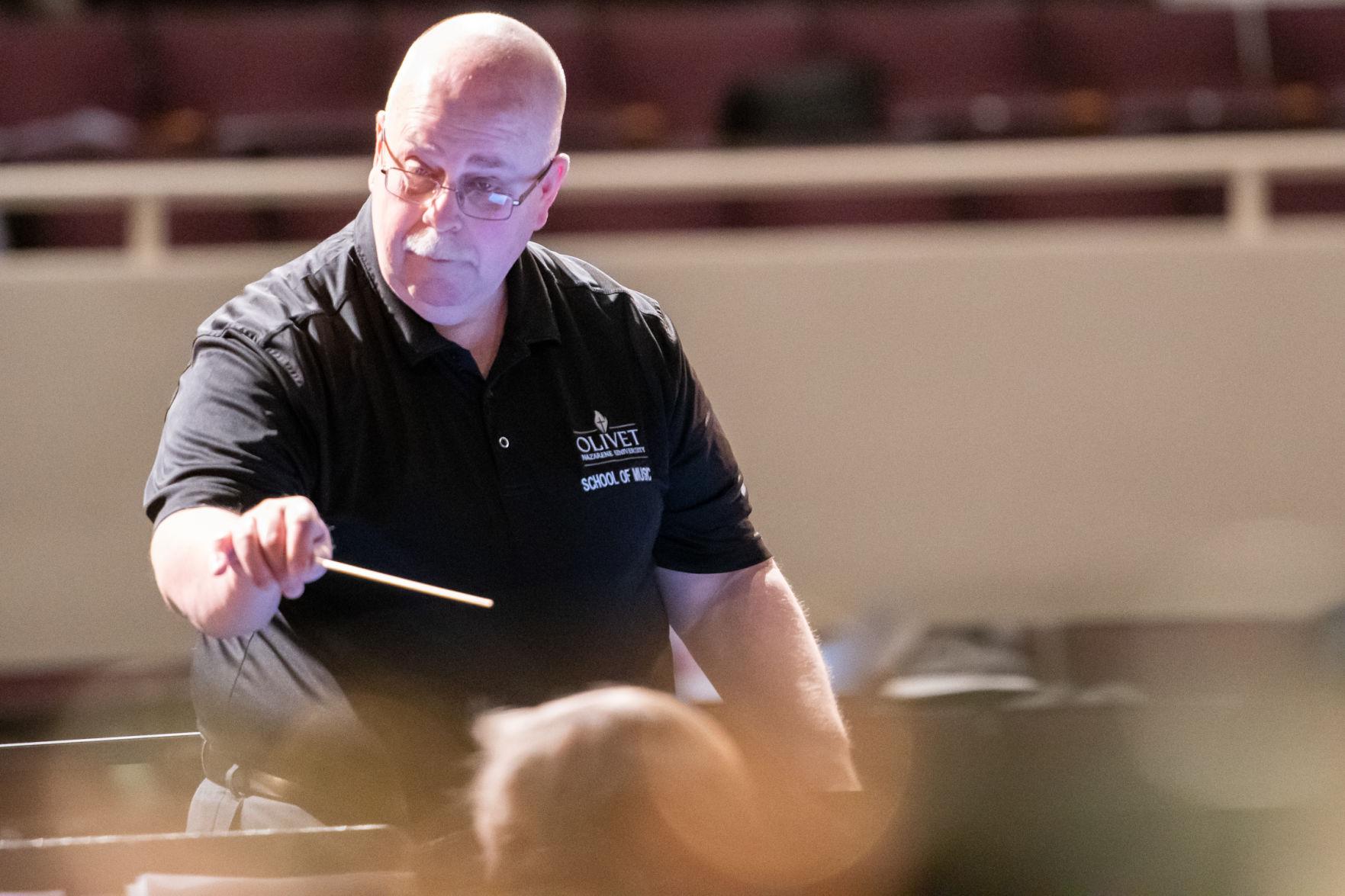 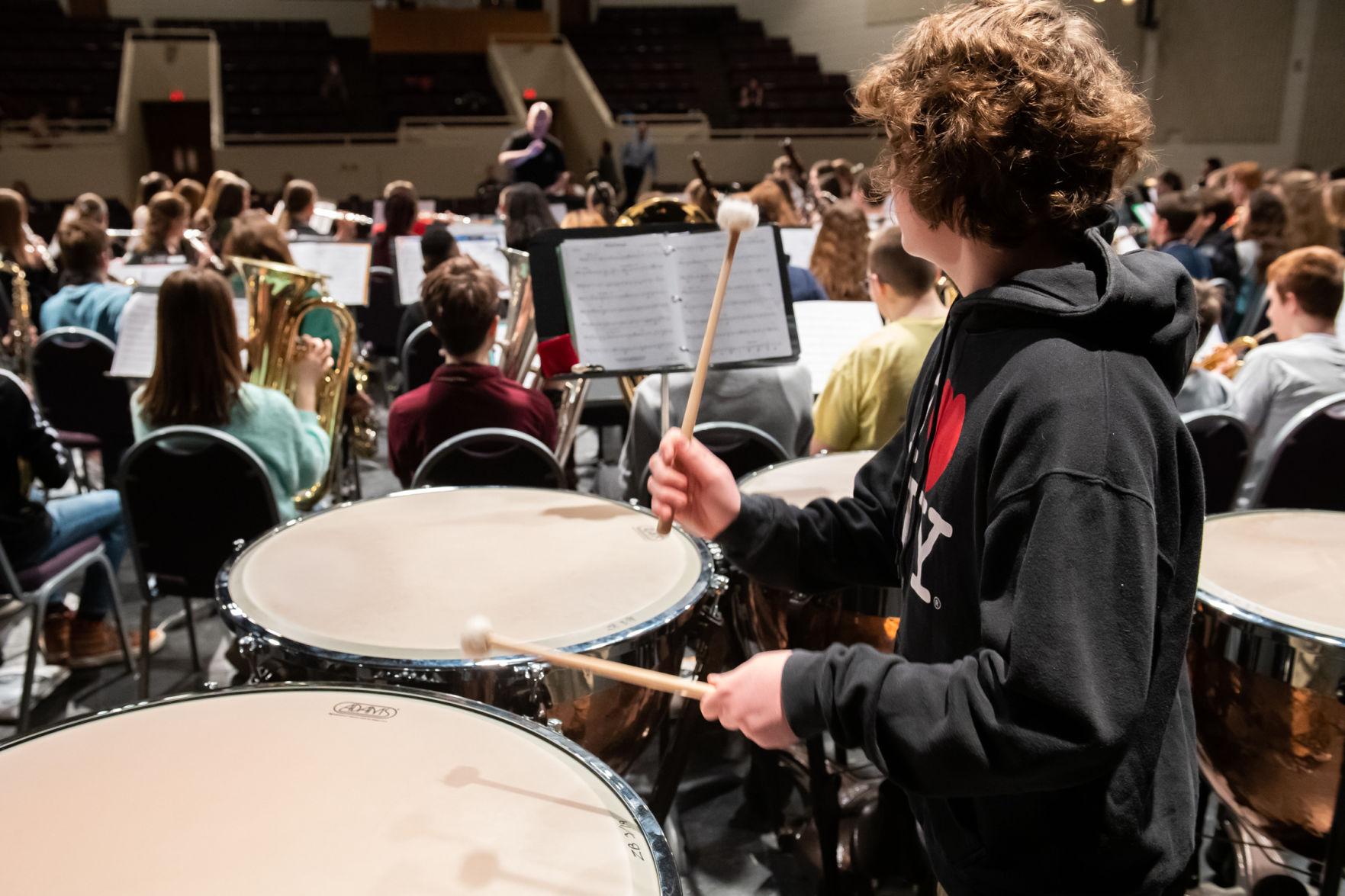 KANKAKEE — Kankakee’s police and fire pension funds have been in poor shape for many years, but the news got even worse Tuesday.

The fire department fund is $53.1 million underfunded, while the police fund is $52.9 million behind.

And while it might be hard to believe based on those staggering debts, the police fund actually is in a much better positions as it is 31.3 percent funded, as compared to the 18.5 percent funding level of the fire department.

While that comparison may ultimately be something akin to splitting hairs, the news of the funds desperate positions was not lost on the council members at the meeting.

“Thanks for the terribly depressing report,” Alderman Mike O’Brien, Budget Committee chairman, said to Robert Rietz, of the accounting firm, Lauterbach & Amen. “The burden is on us. What do we do?

There were no answers forthcoming.

At issue is a simple math equation. Pension payments are going out at an almost faster rate than taxpayer and investments are coming in.

It is at this point where the math problem shows the fire pension may be in grave danger. There are 47 firefighters contributing to the pension account, but 75 retired firefighters or their widows drawing a payment.

On the police side, there are 65 contributing and 61 collecting a pension.

While the city contributed $4.6 million to the fire fund in the budget year ending April 30, 2019, the department has $3.1 million in payments going out. The police fund had $4.8 million plug in this past year, but $3.2 million in benefit payments.

And, Rietz said, there are only two ways for a fund to gain resources: account contributions and asset return (investments).

Simply put, Rietz said, the money is going out at such a pace that it cannot work to grow the pension’s bottom line. The funds are simply treading water and if the markets take a downturn, the return on investments will slow and there is a likelihood the fire pension could not have enough money to support its members over the next decade or so.

“Basically every dollar coming in is going out. It’s pay as you go,” he said.

Late last year legislation was signed into law to combine the 649 municipal pension funds into two large groups — one for firefighters, the other for police. The combining, however, was only for investment purposes, meaning getting a greater return due to large funds.

This action did not address the problems of making pensions function better.

Much of this pension news is not entirely new to city officials. The city has been battling pension shortfalls for decades. Every time the city comes up with a plan to address funding issues, those resources are eaten by payments or losses in the market.

KANKAKEE — Two solar farms are one step closer to being operational in Kankakee County after the county board approved their decommissioning plans at its meeting Tuesday.

Both were Ok’d by the state of Illinois and received tax credits from the state.

“One is in the city of Kankakee and one is out in the country,” said Board Chairman Andy Wheeler. “They all have to do the bonding. We’re not taking corporate charities or anything like that because companies go under. We want the cash in hand or the bond in escrow.

“We have to have the decommissioning because if they go under, we have to have the money to tear it down. It’s a good deal for the landowner because they make more out of it than growing crops. This is just the first step.”

Both solar farms now must have their engineering plans approved.

“They’re building this summer,” Wheeler said. “At the end of spring, they’re going to start. ... Once all the [engineering] is done, they give us a check for the permit and they can build.”

Wheeler expects both of the projects to be completed this year.

“It’s not that big of a construction project,” he said. “They just drive those things right in the ground, and they’re there.”

The SolAmerica Energy site will have approximately 8,640 solar panels on an area of 15.55 acres. A 7-foot tall chain-link security fence will encase the entire project area.

The Spring Creek Solar Farms will cover approximately 19 acres, and it will have 8,820 panels. 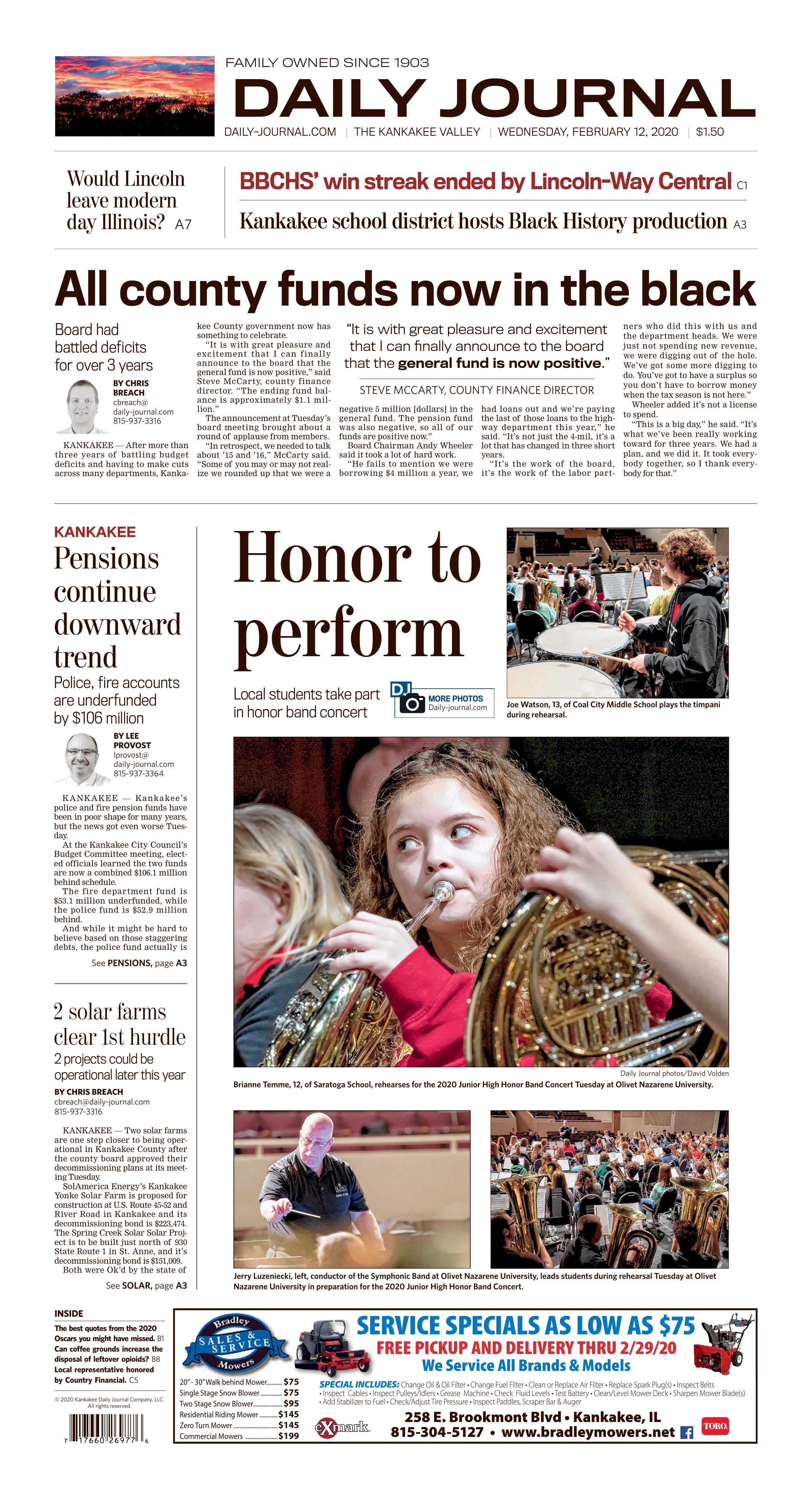