Through the decades, we've believed in Quality Products, Community Involvement and Family Traditions.

In 1959, Joe Aurelio Jr., at age 26, opened a small, 4-table restaurant on Ridge Rd. in Homewood, IL. In the early days, sales were driven by Joe’s homecooked beef sandwiches, but as more people were exposed to his pizza, the concept began to take flight. Combining generations of family recipes with his innovative approach to pizza-making, Joe’s recipe for success was born.

Over the course of the next decade, and several expansions later, the Ridge Rd. location grew to over 150 seats, consuming four storefronts. The joint was busting at the seams while trying to accommodate the lines of loyal customers that formed around the block. Recognizing the need for expansion, Joe decided to take the biggest gamble of his career by purchasing a nearby, 12,000 square-foot warehouse to relocate his pizzeria.

A year of construction, a heart attack, and a million dollars later, the world’s largest pizzeria opened its doors in January of 1977. Proud of his establishment, Joe assumed that tripling the size of his restaurant would ease the long lines of patrons, but boy, was he wrong. People still lined up outside and waited as long as necessary for the one and only…Aurelio’s famous pizza.

Through the years, Joe’s commitment to the quality of his product, his generosity to the community, and creating a showpiece for the south suburbs where friends & family gather, proved to be the perfect combination for success. The popularity of Aurelio’s Pizza spread for many miles and loyal customers from surrounding areas approached Joe with a desire to serve the same great food in their communities. Currently, there are 43 locations in six states thoughout the country, committed to providing the same quality, quantity and value.

Is this your business?

Promote your business through our innovative Marketplace system! It's free to sign up! 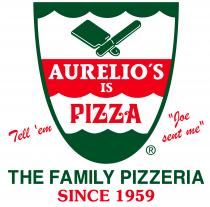 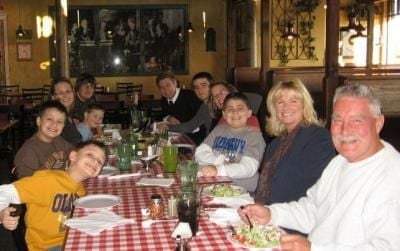 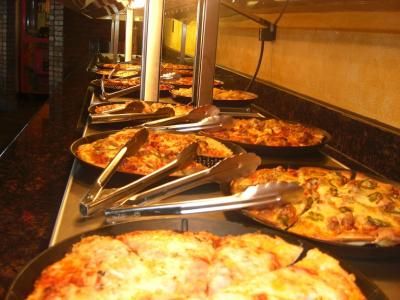 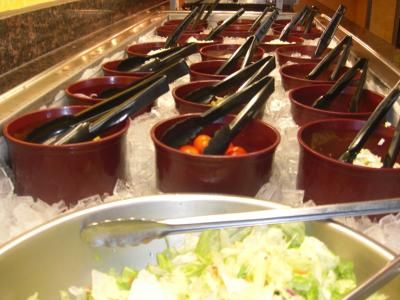 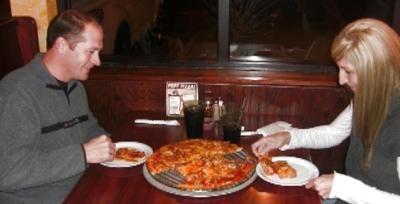 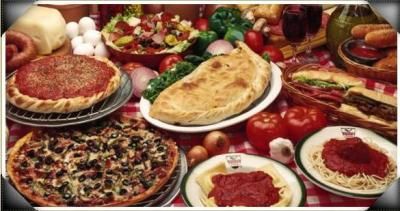 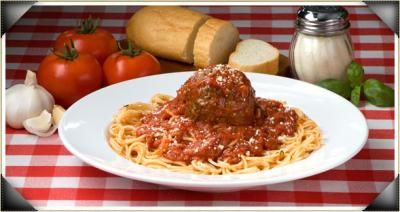 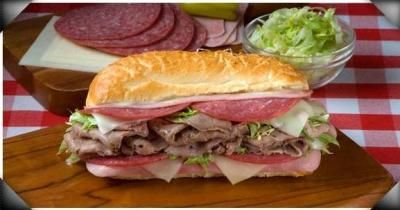 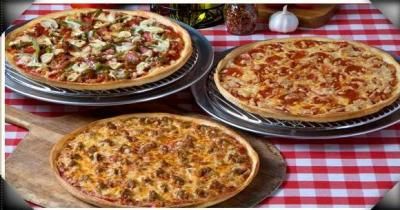 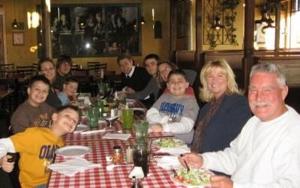 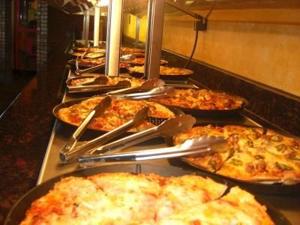 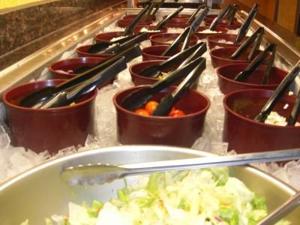 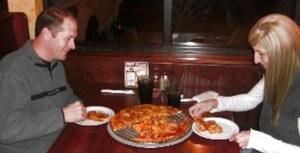 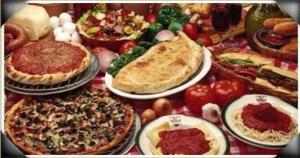 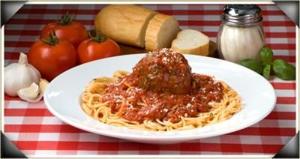 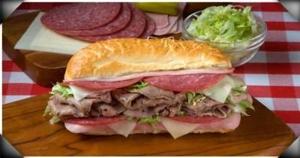 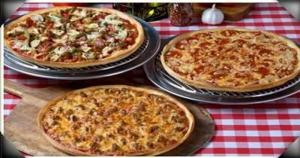